It’s hard to believe that October is half gone now.  The leaves are just beginning to turn here and they are at peak in the Blue Ridge Mountains.  It is such a pretty time of the year.

So, as I sit here thinking about what I want to do the most next month my mind immediately went to the Virginia Film Festival.  This year sounds like it is going to be a great one for the festival.  It

starts Thursday November 5th at 3:00 with the screening of The Birth of a Nation and finishes on Sunday November 8th at 11:20 when The Forbidden Room ends.  In between these two films you can choose from more than 130 films across 8 genres to watch.  They are shown in 13 different venues around town.

Check out the trailer for the event HERE.

Special guests this year include a lot of top-end directors, critics, actors, writers, 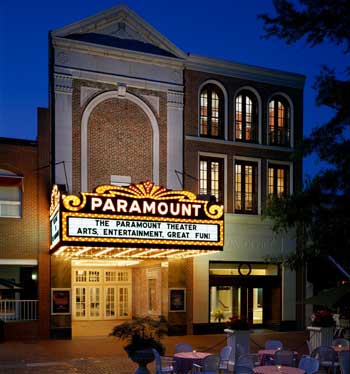 animators and more!  Some that look promising to spend an evening or afternoon listening to include Meg Ryan, Leonard Maltin, Marc Abraham and Oliver Stone.  On Friday night Meg Ryan’s movie Ithaca will be shown at The Paramount Theater with a discussion afterwards with two of the actors and the producer.  On Saturday at 1:30 Oliver Stone’s Born on the Fourth of July will be shown with discussion after the movie.

And don’t miss Leonard Maltin introducing Employee’s Entrance and The Maltese Falcon.  Or attend the showing of Maggie Greenwald’s Songcatcher and hear their discussion afterwards.  He’s also part of the conversation with Bill Plympton after the showing of Plympton’s Cheatin‘.

All in all there are so many events happening – some free, some low cost – that it is worth while attending.  Looks to be a great festival this year.